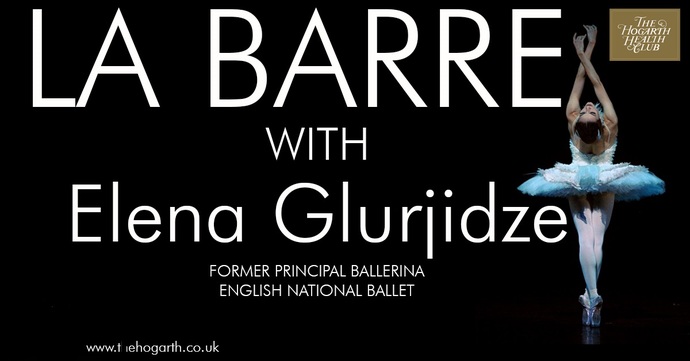 The classes accommodate levels from absolute beginners to experienced ballerinas. The aim of the classes are to develop & teach ballet technique that will also benefit overall strength and flexibility for health and wellbeing.

To understand movements of the arms, head & body.

Where? When? How much?

Half term (no class): 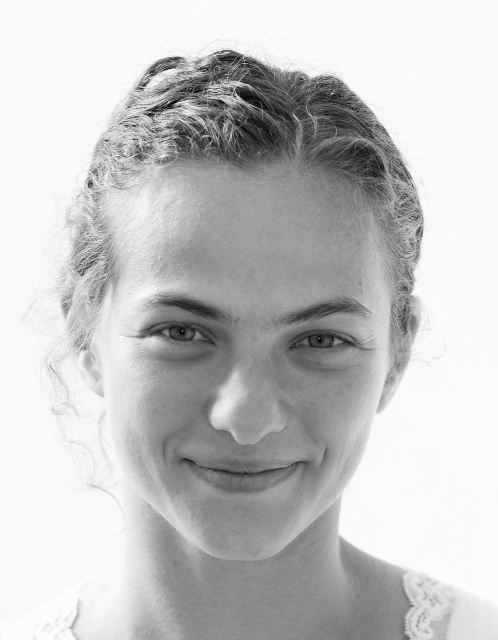 Elena Glurdjidze was born in Tbilisi, Georgia and began training at age seven at the Arts School, Tbilisi then from age 10 she was accepted into the Choreographic Ballet School. Furthering her training she entered the prestigious Vaganova Academy in St-Petersburg at age 12 as a pupil of the great Russian ballerina Lubov Kunakova who coached her throughout this period developing her into the ballerina she is today. In 2002 Elena joined English National Ballet as a Principal ballerina and was promoted in 2007 to Lead Principal ballerina.

In 2009 Karl Lagerfeld, Creative Director of Chanel, created a tutu for Fokine’s The Dancing Swan which he fitted exclusively for Elena at Chanel’s headquarters in Paris forming part of the Company’s tribute to The Ballets Russes staged at Sadler’s Wells.
In 2011 British Fashion Designer Giles Deacon created a tutu based on the Black Swan which once again was exclusively designed and created for her.

Her final performance with English National Ballet was as Odette/Odile in Derek Deane’s  Swan Lake at the London Coliseum on 18 January 2015, the role she first danced with the Company in 2002. She continues to guest with companies internationally and is currently working towards staging her own production projects.

"hauntingly and compellingly beautiful in performance - a thrilling and profound performance”

Call The Hogarth today for further information or to arrange a personal tour: