One of our members Kevin Peggs is working very hard to achieve the London equivariant of the Sporting Triple Crown. This is called the London Classic and means you have completed the London Marathon, Prudential RideLondon 100 and the Swim Serpentine 2 mile events. Currently only 2,730 people have completed all three events and claimed their London Classic Medal, so Kevin will become a member of a very select group when he attains his! 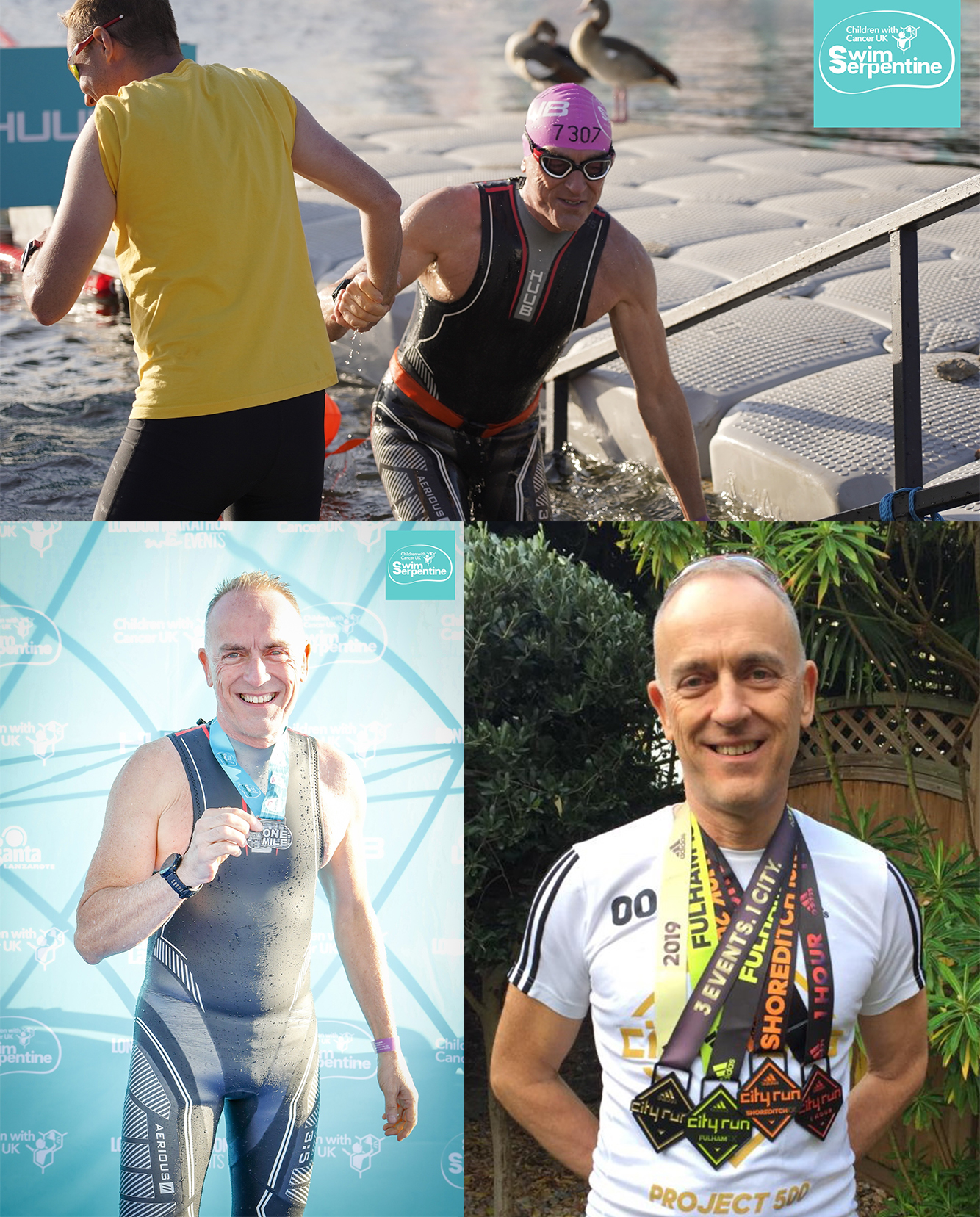 So far in 2019 Kevin has completed the Prudential RideLondon 100 raising £430 for the “Race Against Dementia” charity. Swum the smaller Swim Serpentine 1 mile event in preparation for the longer event in 2020 and competed in numerous 10K, half Marathons (including the Chiswick) and Duathlons/Triathlons. 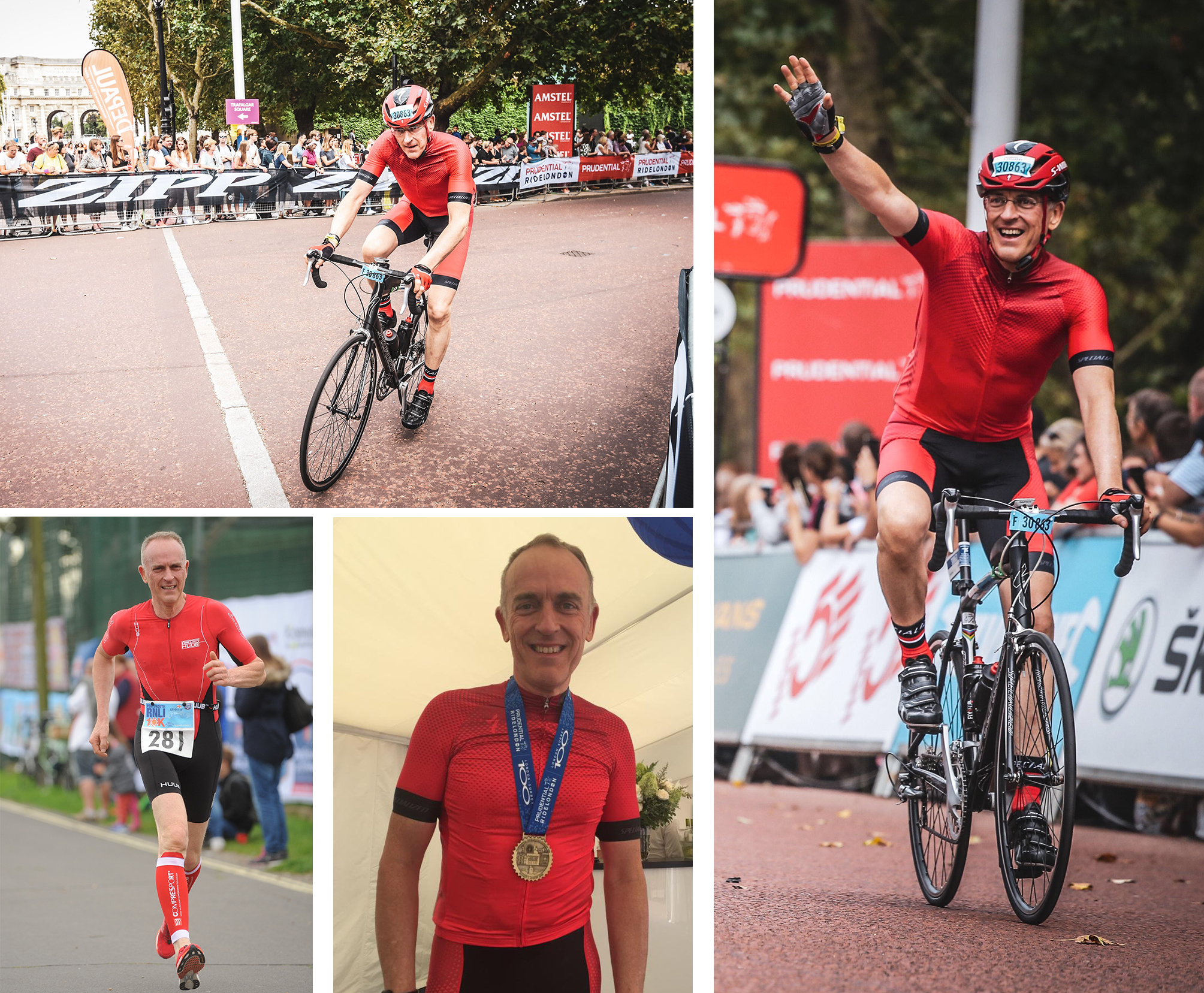 In 2020 Kevin has been selected to Run the London Marathon for the Barnardo’s Children’s Charity and this is no mean feat given 450,000 people applied for 40,000 places, so getting one is a major success. As part of his selection he has committed to raise a minimum of £2,000 for this great charity that has been helping care for vulnerable children since 1866. In the six months prior to the event this means Kevin must raise £333/month, £77/week or £11/day every day. So far, he has raised the first £500 via donations from friends, family and business colleagues but still has a long way to go. If you would like to help Kevin meet his target then you can by donating via his “Just Giving” page using the following link:-

After running the London Marathon in April 2020 Kevin will focus his attention on to the final challenge in September, the Swim Serpentine 2 mile where upon completion he will receive his London Classic Medal. We're rooting for you Kevin! 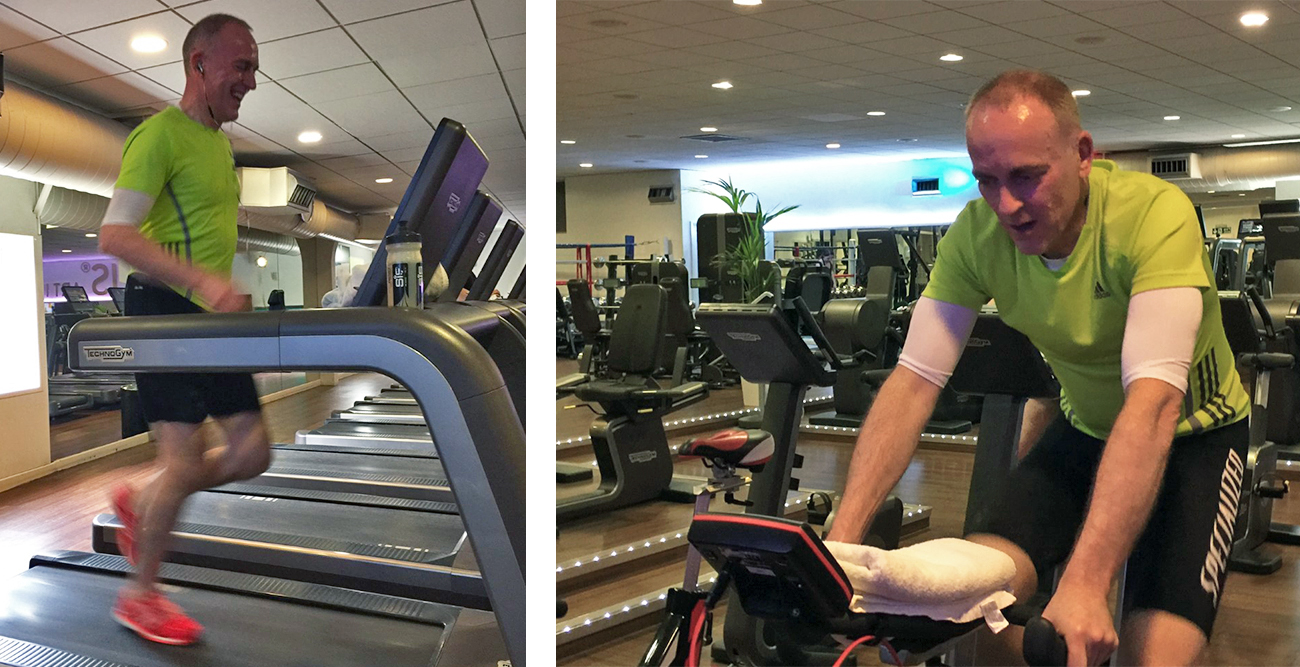 Kevin has been a member of the Hogarth Club for 3 years and many of you will have seen him trying to wear out our running machines, Watt Bikes and he certainly knows both ends of our swimming pool having swum thousands of lengths in it. He trains regularly every week at the Club and has covered over three thousand human powered kilometers to date this year’s training and competing. Yes that’s 60km running, cycling and swimming every week, rain or shine, winter or summer.

If you can lend Kevin your support no matter how big or small the donation;