The Royal Marines Extreme Challenge is not for the faint hearted. The 6 mile assault course containing endurance and physical fitness tests is fabled. It is famous for breaking the will of most cadets who attempt to complete The Marines basic training. So naturally The Hogarth sent our team, Team Basic, to face the challenge. Jo Harris (Membership Sales Manager), Joe Johnsey (Sales Assistant), Natalia Ruszczuk (Bar & Events Manager) and Josh Andrew (Duty Manager) bravely stepped up. 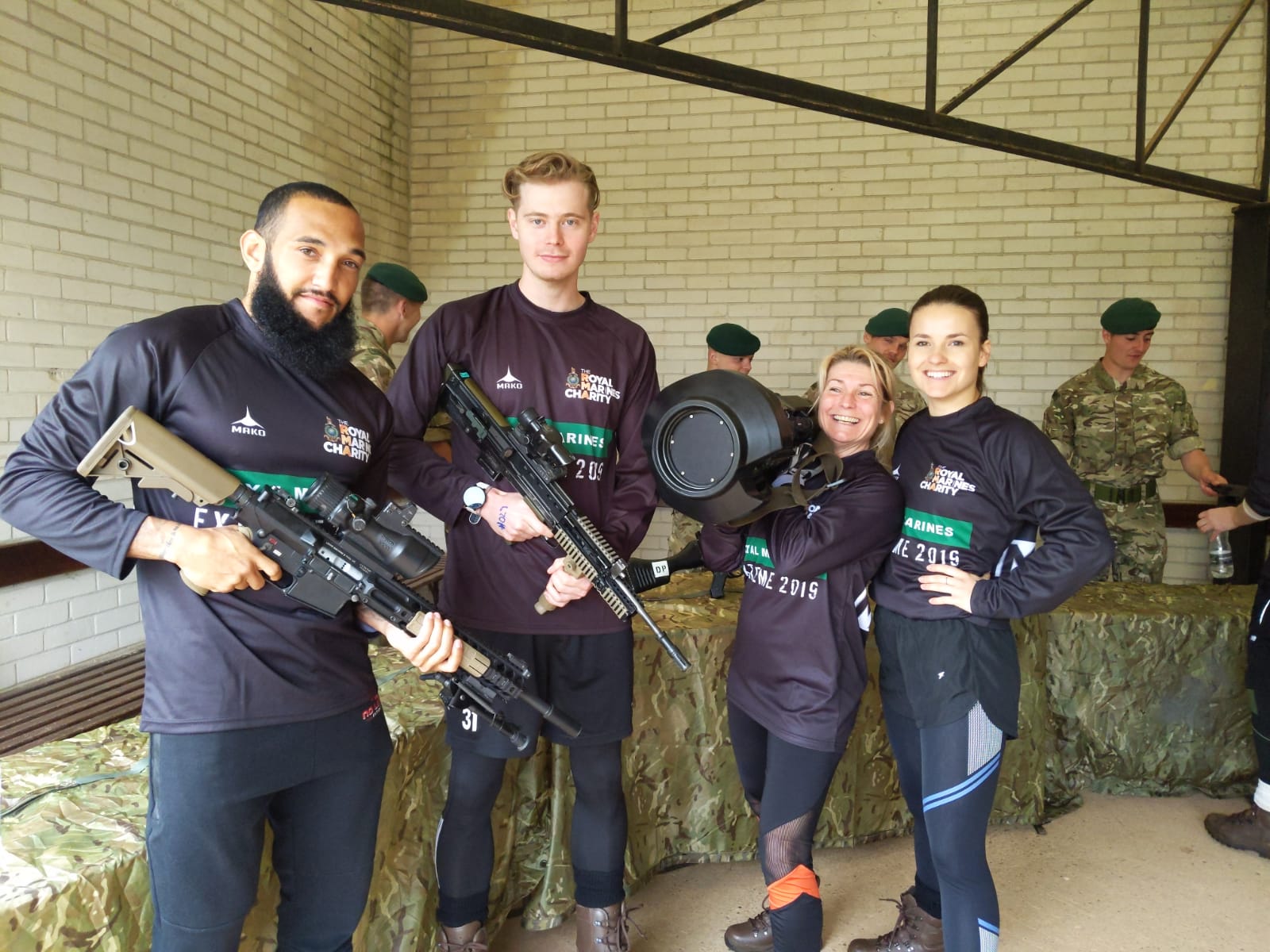 They got down, they got dirty, but they got back up and kept moving. The tests came thick and fast and it was all performed against a clock. Limits were being tested. By the following Monday HR were likely to have some staff calling in “sick”. However, it was all for a good cause. The money raised for the Royal Marines Charity who give support to veterans, naval families and marines in times of need. 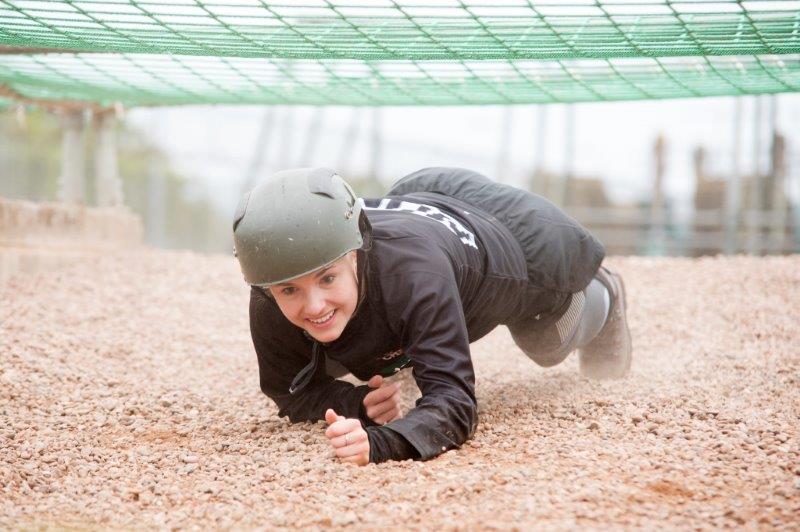 With no specific prior training or idea of sheer scale of the task they were about to endure, The Hogarth Team went on to win the fastest team, fastest male, fastest female and the fitness test award! We are very proud of the awesome foursome. Battered and bruised but with huge smiles they returned with a huge sense of achievement at being able to help raise money for such a worthy cause! 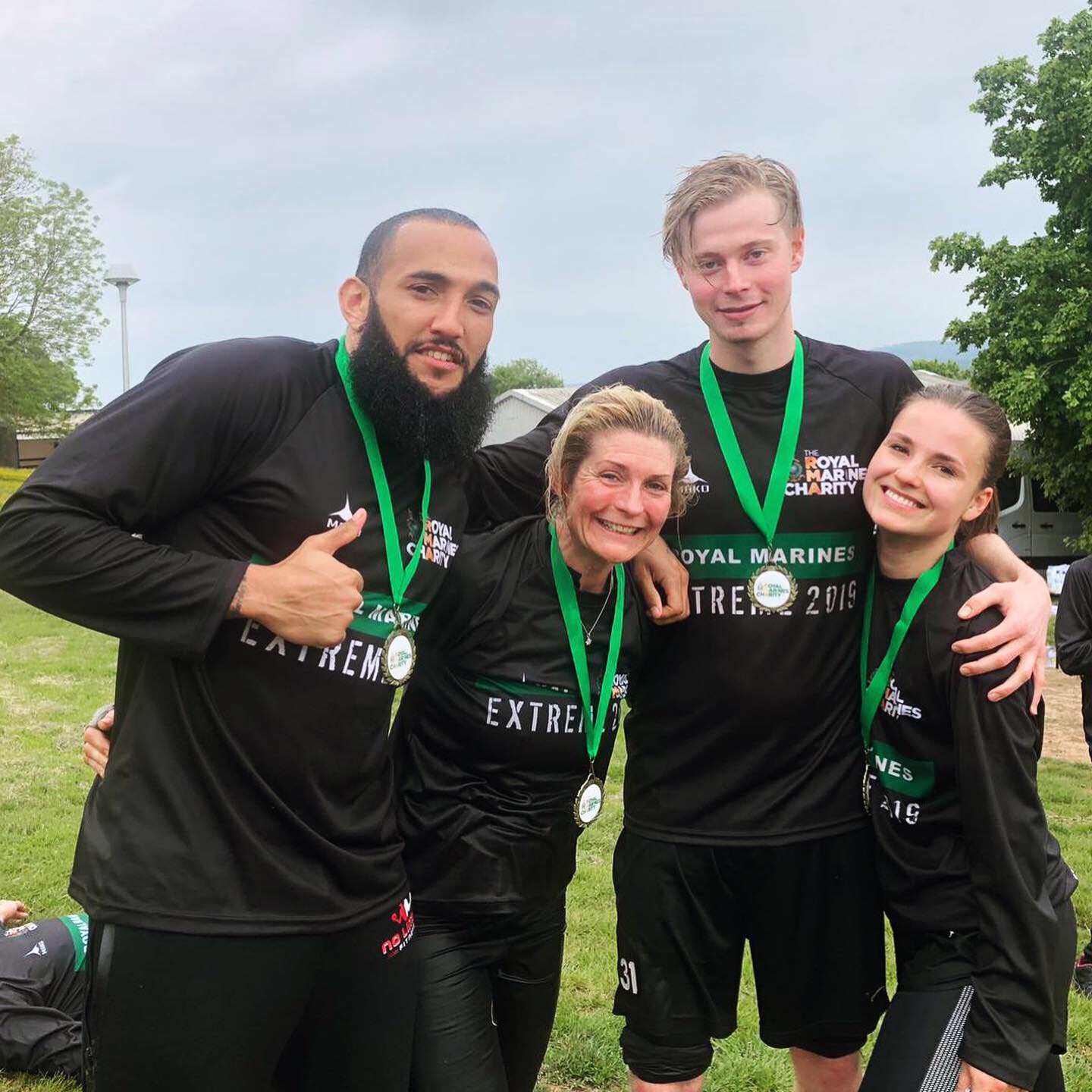 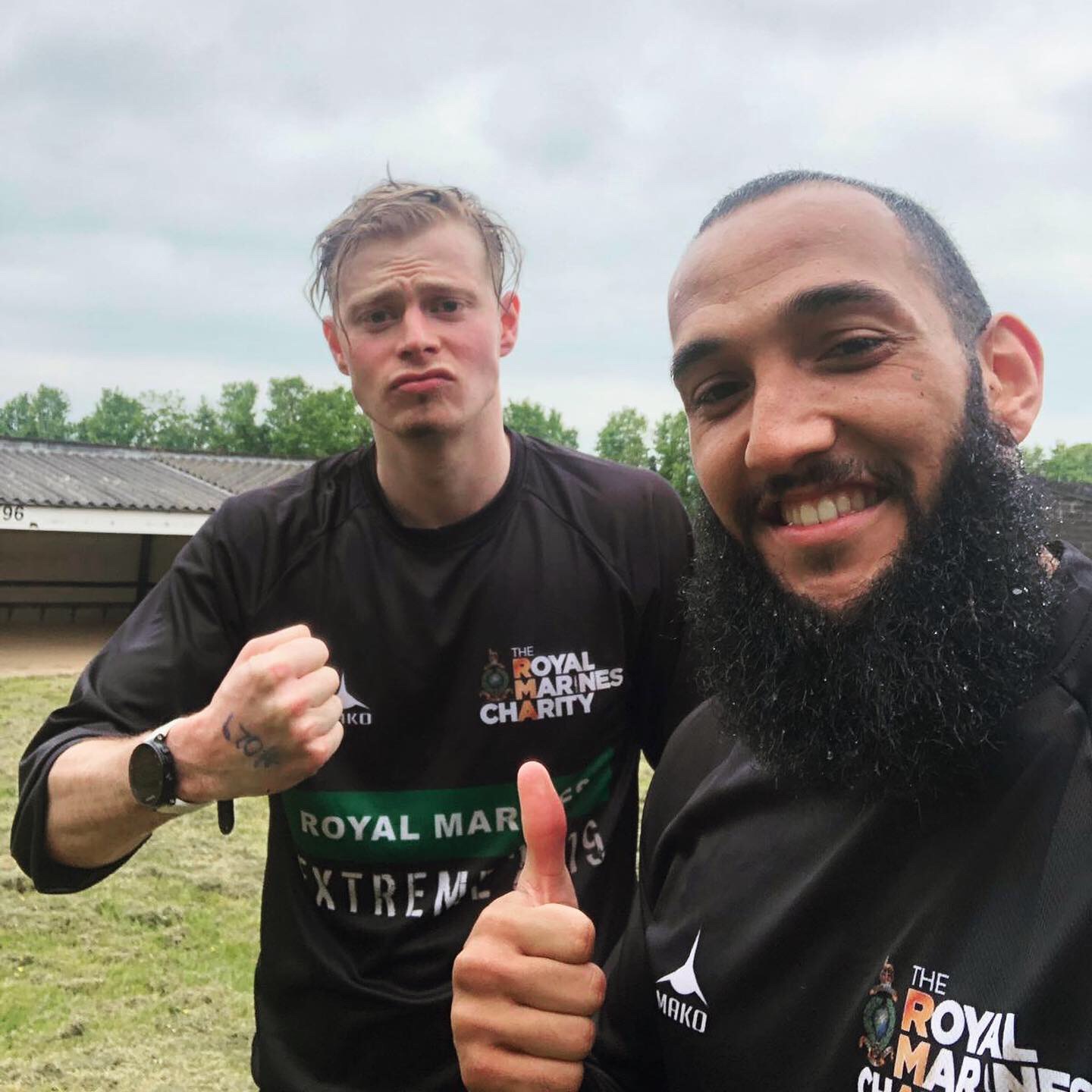 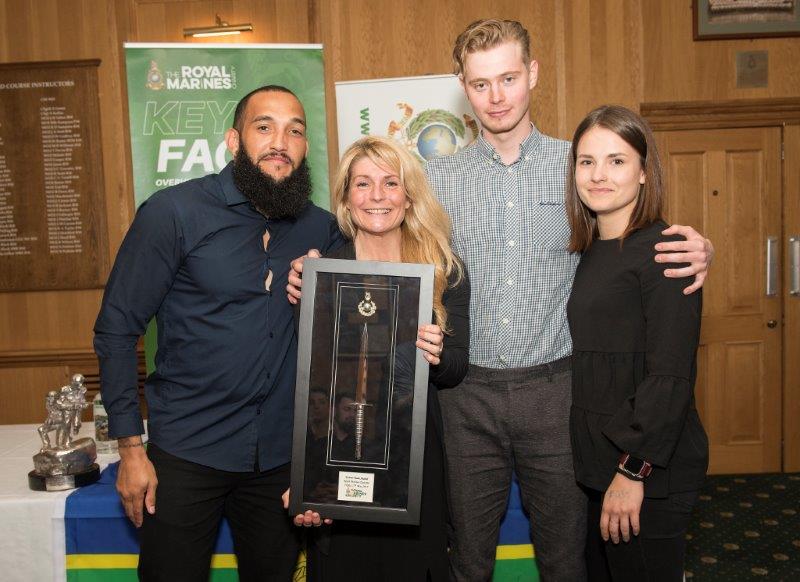