So I’m Kyle Perry, I’ve been doing Judo for just over 20 years since I was 10 years old and I’ve been a member of the Hogarth for about 6 years. I compete in the senior league here in the U.K. and in the Masters league abroad. The senior league is from the age of 20, while the Masters ranges from 30-35. I was selected for the Team GB Masters squad 4 years ago and have been a consistent member since. In my senior career, I’ve competed for the last 10 years. In England, we have regional competitions divided up by counties - such as London, Home Counties, North England etc. and over my career, I have won every region. My Masters league recently took me to the European Championships in Gran Canaria where I took silver for the third time in 4 years.

There are a few different leagues in Judo mostly split up by age, we have cadets that are 13 to 17-year-olds, juniors from 17 to 21, and seniors from 21 and over. There is an extra Masters league that starts from 30 years old, so I compete in both the senior and masters league here in the U.K. and the Masters league abroad. 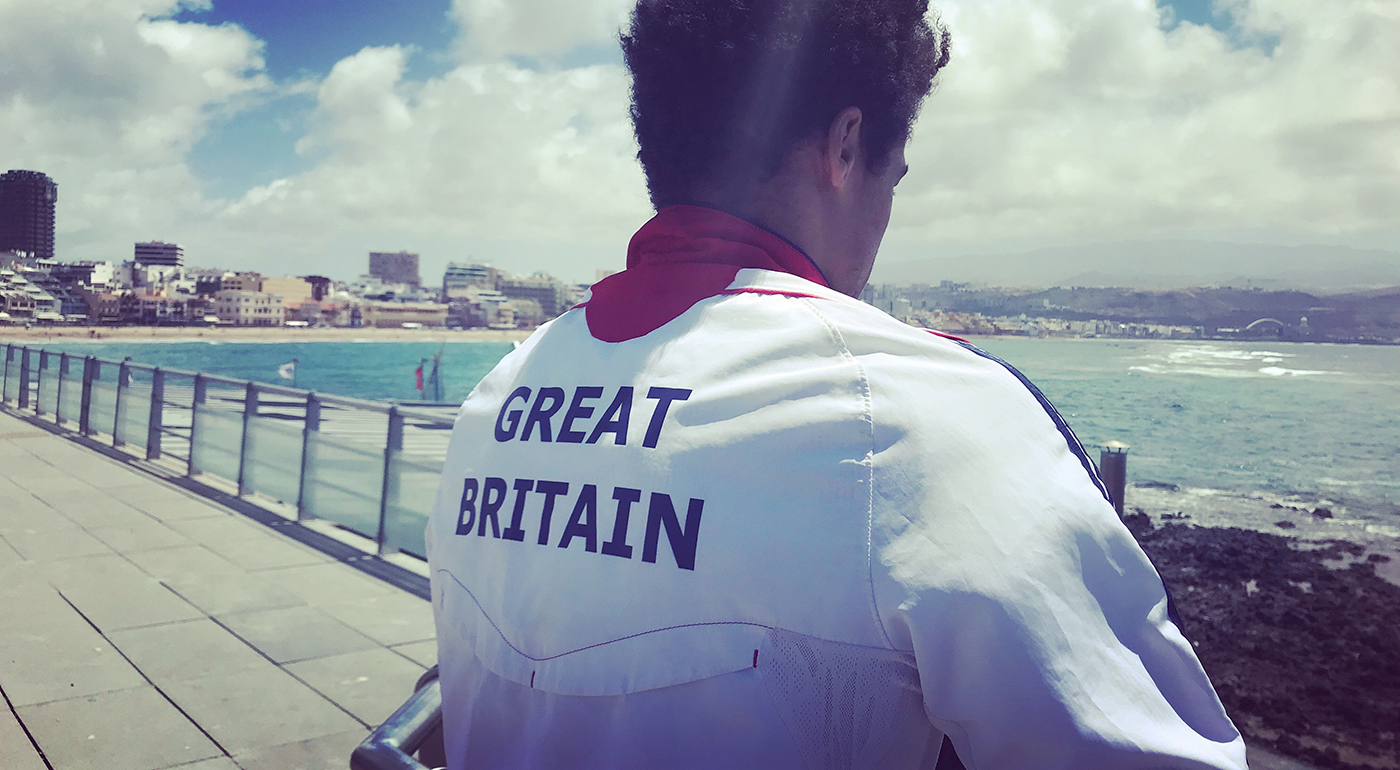 How did you get into Judo?

This is always a funny question for me, I have always been a very athletic person right from a tiny age and came from a very sporty family. Before I was 10 I had been a gymnast, a swimmer, and a track and field athlete. All of these sports I still love and enjoy today. But when I was 10, my mum left me with my elder brother to babysit me and, him being a few years older than me, I still remember to this day that as soon as my mum left the house he said “I’m not looking after you today, get your coat!”. He walked me to the local Judo club near our home and told the coach he would be back sometime later to pick me up - and I’ve never left the Judo mat since!

Now, Judo is a huge part of my life. I work full-time as a bar business designer and manager and I love the contrast between the two worlds. Judo is a massive release for me and I am fortunate enough to be surrounded by some of the best Judo athletes. I never really travelled on my own before Judo but now I love to travel the world and wouldn’t go anywhere without my Judo kit! The best thing about Judo is that you can go to any club, in any country, where you may not speak the language, but you can all do, and talk, Judo together. I've never come across a sport like it. When I first started Judo, I never thought I would be where I am now. I used to be excited when I was ranked number 31 in the country, then within a couple of years I went from top 16, to top 10, to now consistently placing in the top 5 athletes in the country. 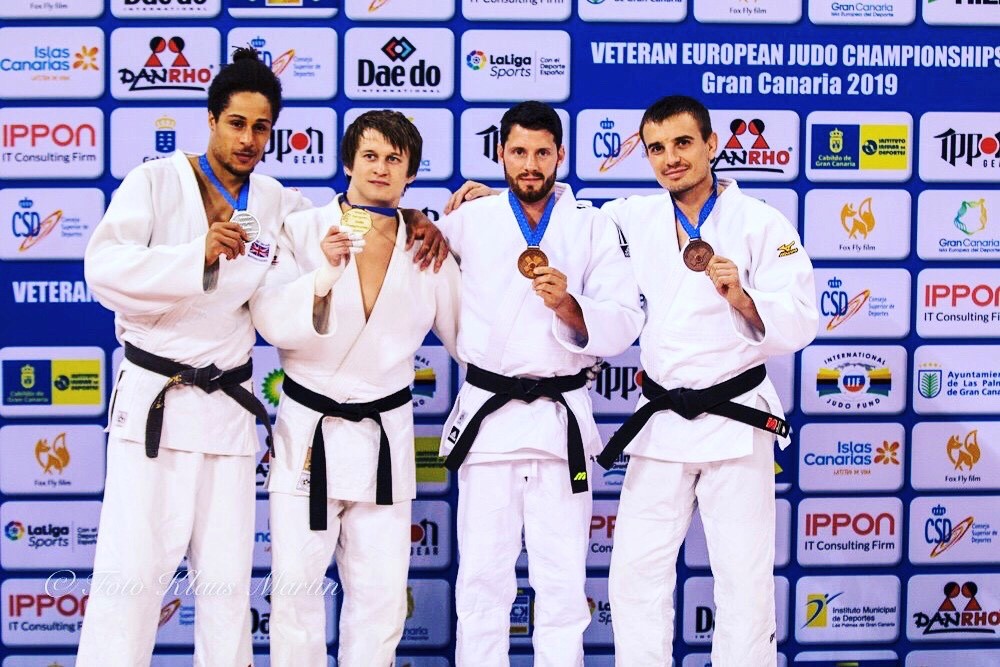 So why the Hogarth?

I live very close to the Hogarth and since I train full time at my Judo gym - The Budokwai in Chelsea, I wanted somewhere close to home where I could condition my body, relax, and train in private. The Hogarth has the perfect facilities for me whilst also being a very private place. Judo training is hard for anyone’s body as we push ourselves to our physical limits and to come to the Hogarth to swim, relax in the jacuzzi, sauna, and work out in my own room with all the equipment I need is great. I come to the Hogarth 5/6 times a week and really couldn’t see myself at any other gym.

Would you ever go for the Olympics?

This is another question I have been asked a lot, and to be honest I think for any athlete to go to the Olympics is everyone’s dream. But for me, the timing was wrong. I already had a career before Judo and something I had invested my life into. I would have to give that up in order to move to Birmingham where our Team GB athletes have to train to be on the Olympic programme. I thought about this many times while in my late 20’s but with the Masters league approaching, I decided to stay in London where I could train full time, compete for my country at international level, and work on my career.

If I had peaked at Judo in my teens then maybe I would have taken that chance. The squad I am on now has no redlines and they support me with however far I want to take my Judo.

What’s in store for you now?

2019 is my biggest year yet, I have the Europeans and Worlds every year but this is my first year of also competing in the Commonwealth tournament. A few years ago, I inherited the club that I started out at in the countryside in Cheddington and I’ve taught Judo there ever since. With students ranging from 4-years-old to seniors! I hope winning competitions on the world stage I can show those young kids that I started my Judo life on the very mats they do Judo on – and that they could also go on to be blessed with the Judo life and experiences I have. Of course, I love to win but the medals always go home to my clubs to inspire the next generation of Judokas, that’s what the sport is really about.

The commonwealth tournament is here in the U.K. this year in Birmingham and the Worlds are in Marrakesh, to be on the podium of both would be amazing for me - to take those medals back home would mean everything to everyone that supports and looks up to me.