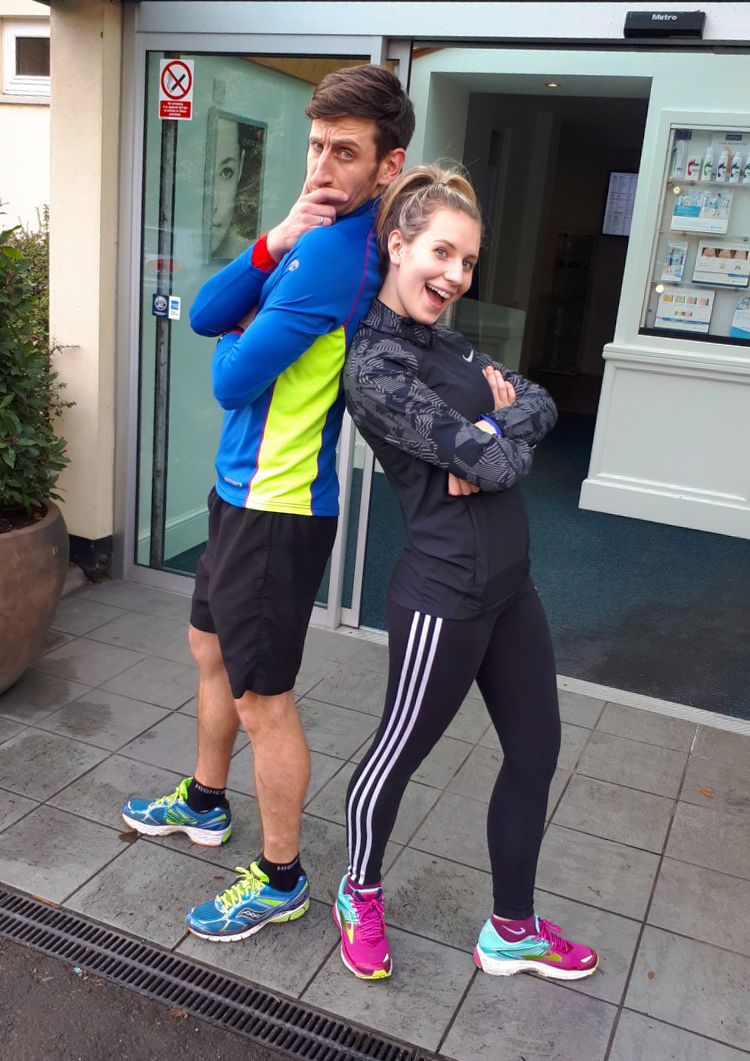 When I was 14 I fell down a ditch in school cross country and came 127th. I’m not exactly a ‘runner’. I’m also the dropper, the faller, get distracted by cake and when in school you’d win awards for best sportsmen, best competitor etc I ALWAYS won best morale keeper and I’m happy with that. So why on earth am I running 26 miles in the London marathon? I guess I felt like I needed to do something for some people I met a few years ago.

I’m writing a blog! Hopefully short and sweet but each few weeks I’ll go into a little more detail about my training, my FALLS, my wonderful support system etc. But today I’m going to tell you about who I’m running for.

I’m an actress (another one sorry). I moved from my tiny village in the midlands to London, came to drama school at 18, which landed me in Chiswick. In my last few weeks of drama school I got an audition through for a play called ‘Firebird’. Firebird is about a 15 year old girl who gets groomed, sexually abused and trafficked in the north of England. A fictional story based on the real events that happened in Rochdale (and Oxford, Leeds, Manchester, Northampton, Leicester, Cambridge…) Anyway, these children were really let down by the police, schools, social services and a lot of society. To play this part truthfully I had to do A LOT of research. I met these girls (who in our first few meetings wouldn’t talk to me about anything other than One Direction or whether I would be in EastEnders), I volunteered at rape crisis, with social workers, sexual abuse workers, I did some really horrible rehearsals where I had to push it a little bit further than I’d have liked, I basically became a slight recluse until I really felt the loneliness and fear these children had. 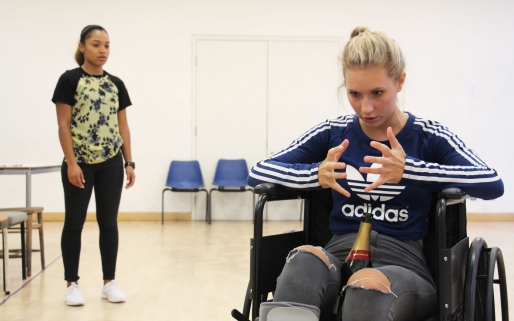 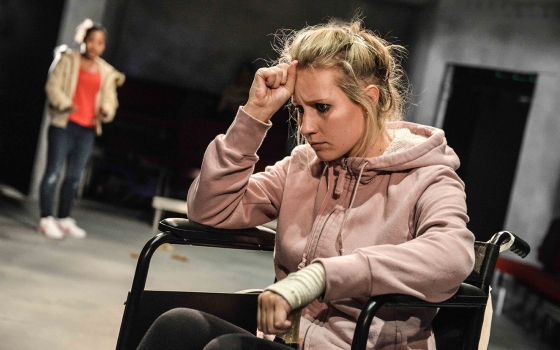 The play went really well. We transferred after a few months to the west end and thankfully a lot of the right people saw the show. The girls had really strange reactions to the show. Some of them left, some were angry, some ate crisps throughout the whole thing, and some even laughed. But they all cried and thanked me for telling their story. The education minister saw it too and I then became a young ambassador for The Children’s Society. I felt like I’d actually made a difference and I wanted to carry on. The Children’s Society did so much for me and them and I still regularly see the girls (who are all doing really well by the way) and some point last year one of them dared me to run a marathon, sooooo.

I’m having a fundraiser here at the Hogarth soon, details to follow in another post. In the meantime please come chat to me at reception about it, the whole thing is incredibly terrifying right about now.

If you see me at the Crucial bar buying another brownie please stop me. :) Laura x